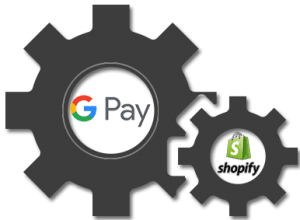 Google Pay is one way to start accept Debit Cards payments from your Shopify Store.  Google pay formally known as Google Wallet or Pay By google (Android Pay). You can pretty much identify as a wallet rather than a payment gateway. Originally uses used GooglePay was originally enabled users to make payments with Android phones, tablets or watches. But now you can used it to store your card details securely and pay with most of other payment gateways in the market without re enter card details again. This concept also used by APPLE PAY.

As of beginning of 2018, Google Wallet and Android Pay combined in to single payment method call Google Pay. Sign up for Google Pay is really simple and can be done with in few minutes. You do not need to go through a leniently process of approval process. Currently individual account is more than enough to open activate a Google Pay account. Simply tied down a Debt card, and ready to roll-on.

Other major benefit of using Google Pay is NO transaction fees for Debit Card transactions. And funds will be deposited to your account within same day.

Now we are happy to announce, we can integrate Google Pay as a standalone payment processor to your Shopify store. In other words we use Google Pay Direct integration to connect them to your Shopify store. This integration will be done as a standalone payment gateway without using Shopify payments or any other payment gateway provider.

As you already know, Shopify platform do not offer direct option to process online payments through Google Pay. Now we have a solution them to your Shopify store via HPSDK (Hosted SDK) method. 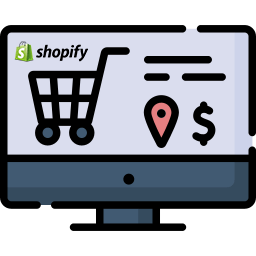 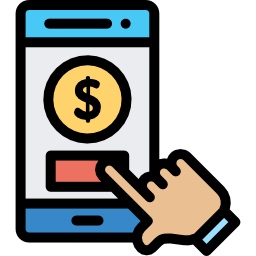 Customer will be only entering their secure details such as card number, expiry details and CV2 number on secure payment page hosted by merchant provider. Hence, it is 100% secure transaction.

REDIRECT BACK TO SHOPIFY STORE 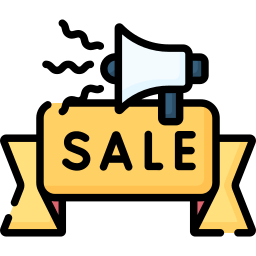 Once trnaction process on IPG Payment page, Customer will be redirecting bank to Shopify store together with payment status, i.e successful or Decline and update the order status accordingly.