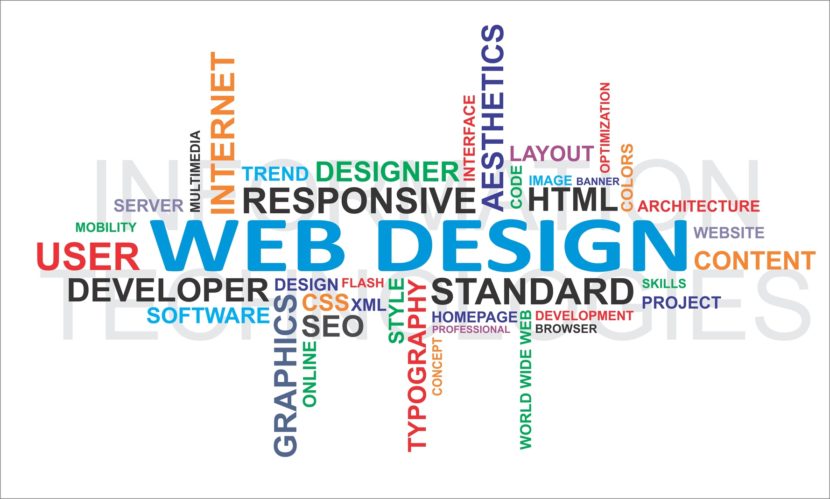 Some design crimes, such as splash screens that get between a user and the site they are trying to visit, and web designers indulging their artistic urges have almost disappeared, said Dr Nielsen.

“But there’s great stability on usability concerns,” he told the BBC News website.

Dr Nielsen said the basic principles of usability, centring on ease of use and clear thinking about a site’s total design, were as important as ever.

“It’s necessary to be aware of these things as issues because they remain as such,” he said.

They are still important because the net has not changed as much as people thought it would.

“A lot of people thought that design and usability was only a temporary problem because broadband was taking off,” he said. “But there are a very small number of cases where usability issues go away because you have broadband.”