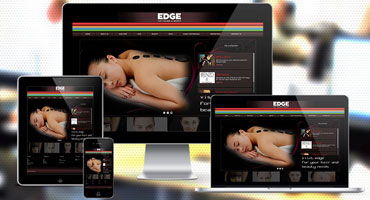 WHAT DOES 2014 BEAR FOR RESPONSIVE WEB DESIGNING STRADAS? IF YOU’RE AN ENTERPRISE OWNER, HERE’S WHAT YOU NEED TO BE VIGILANT OF. You must be wondering what is responsive web designer term on all web design companies, With 2013 being labelled as the ‘year of responsive web design’, it’s no surprise that so much buzz [...]

FACEBOOK OFFICIALLY CONTEMPLATES TO ‘SYMPATHIZE’ ON ITS LOYAL USERS; WHAT’S ALL THIS HYPE REALLY ABOUT? For all those who are religiously reliant on Facebook and its networking components for the purpose of flaunting, expressing or simply keeping in touch, this week started with a bang – literally! The social media giant announced shortly post the […]