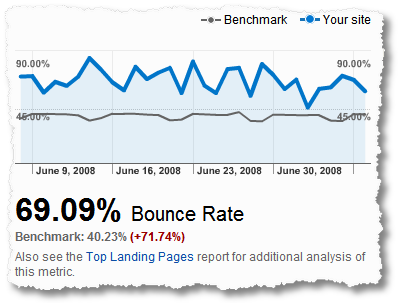 Are you one of those who are wondering “why my bounce rate is so high?”Are you looking for the right solution to reduce bounce rate? In reality, you must realise that sometimes a high bounce rate is good for your website. Now that I have your attention, continue reading to learn why. First of all, [...]

FACEBOOK OFFICIALLY CONTEMPLATES TO ‘SYMPATHIZE’ ON ITS LOYAL USERS; WHAT’S ALL THIS HYPE REALLY ABOUT? For all those who are religiously reliant on Facebook and its networking components for the purpose of flaunting, expressing or simply keeping in touch, this week started with a bang – literally! The social media giant announced shortly post the […] 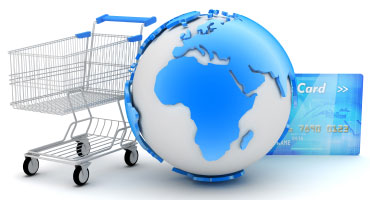 Gone are days when introducing a product on-line was thrilling and rousing for people in London, now customers have a wide assortment of products as well as service designed to grab their attention. Internet is undeniably a flourishing industry and continues to pioneer new ways of driving attention to its platform. With countless internet users […]

Search Engine Giant Google released EMD update; SEO experts are on their drawing board again. Another update from Google. Panda Penguin and now EMD, Search Engine Optimisation experts & SEO Companies are trying to grasp & to figure it out how will affect them and their clients. Due to this update Google algorithm changed and […]